Can you whip single cream?

I’m going to set the scene, you have a date coming over and you’re making a tasty dessert, profiteroles maybe? You go to the fridge to get the double cream out to whip up a tasty delight. Then disaster strikes, you notice that you bought single cream rather than double. its too late to nip to the shop, your date is already on the way, what can you do? Can you whip single cream? let’s find out together.

can you whip single cream

So the obvious place to start this experiment was with a tub of single cream, a mixing bowl and a whisk. So after I had gathered everything I needed I got to work whisking. And when I say work I mean it, I whisked hard for around 10-15 minutes. And, predictably, nothing happened. The single cream was still plain old boring un whipped single cream, just with a few more bubbles.

So I did some research, everyone knows that if you want to buy whipping cream you buy double cream. But why does double cream whip whereas single cream does not, what is the difference? Well, the difference it turns out is the fat content, at least when it comes to whipability. Double cream has more butterfat and therefore can be whipped. 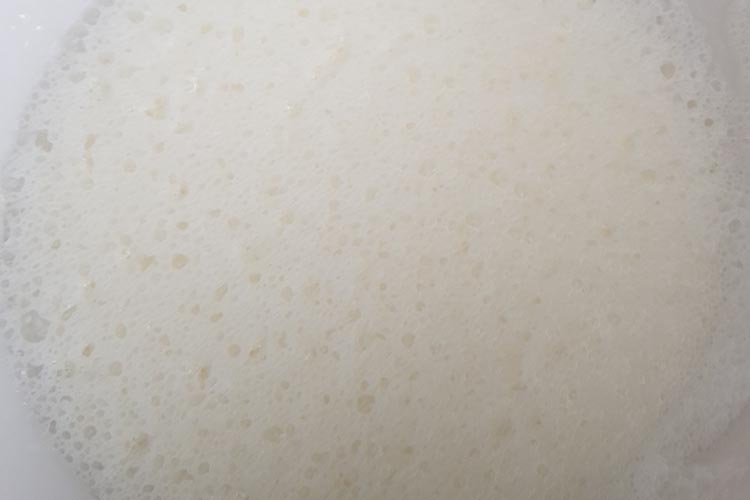 So the next step was clear, add more butterfat. I got out a block of unsalted butter and set it to melt in the microwave. I then added this melted butter to the single cream and once again went ham with the whisk.

For a long time nothing happened, then all at once, the cream started to change and thicken, promising signs perhaps. Alas, my experiment then proceeded to spectacularly fail, turning into an abomination more akin to scrambled egg than whipped cream. Eager to find out why this didn’t work I did some more research. 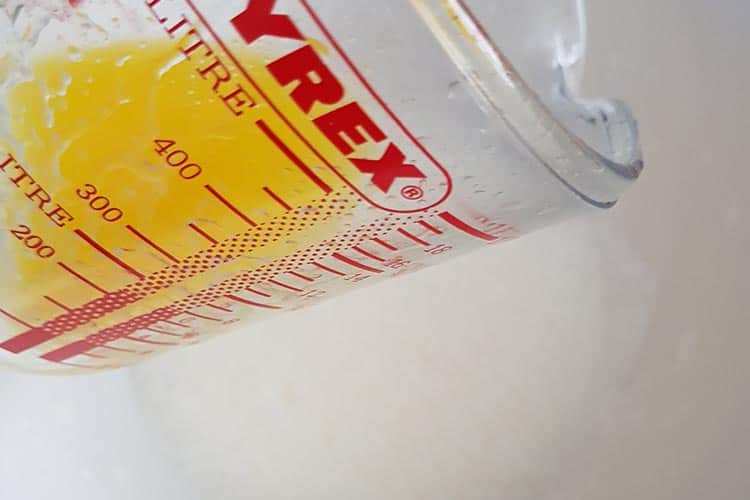 It turns out what I was missing was an emulsifier to help the newly added fat and cream mix. What happened with my mix was that the cream stayed separate for the most point while I just churned the butter back up. If I added an emulsifier this probably would have worked, but at that point, you would just buy some double cream. Unless for some unknown reason you can’t tell the difference between single and double cream but happen to have emulsifiers on hand? 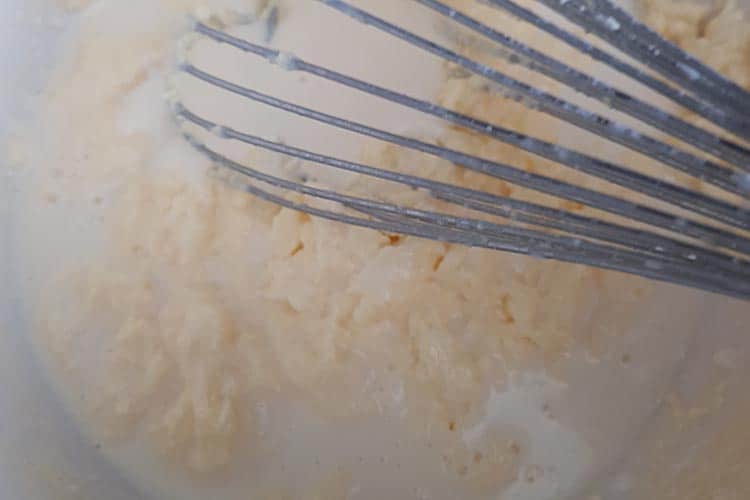 Whilst researching this topic online I stumbled upon some users of a forum speculating that it may be possible to mix the fat and cream without an emulsifier in a high-speed mixer. An expensive industrial style mixer, so again for most users out of the question.

Just to then properly show the difference between single and double cream I whipped up some double cream. The double cream whipped quickly and easily, creating a nice fluffy mixture. So if you do find yourself in this situation my only advise is to quickly run out and get some double cream, or make a different dessert. Fudge cake anyone? 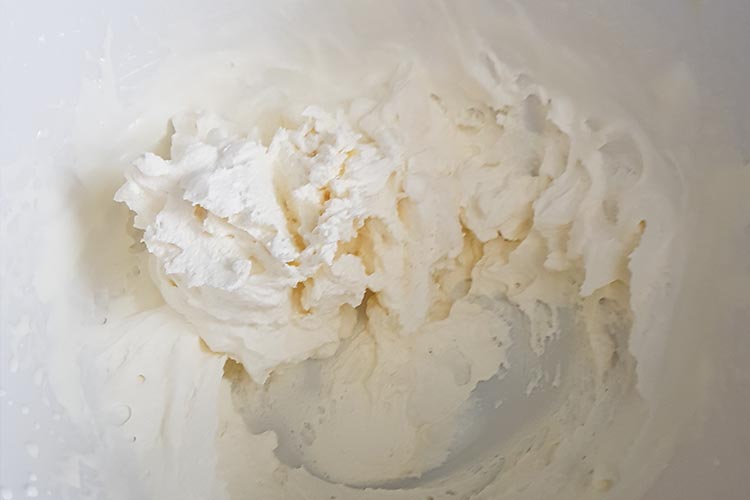