You may well be thinking of using copper in an outdoor setting, perhaps a door fixture or outdoor lighting and you have found yourself wondering how it will cope, will it rust? does copper rust? Well, worry not you lucky little sausage as we have done the work for you and investigated this thought thoroughly, so read on to discover if copper does indeed rust. 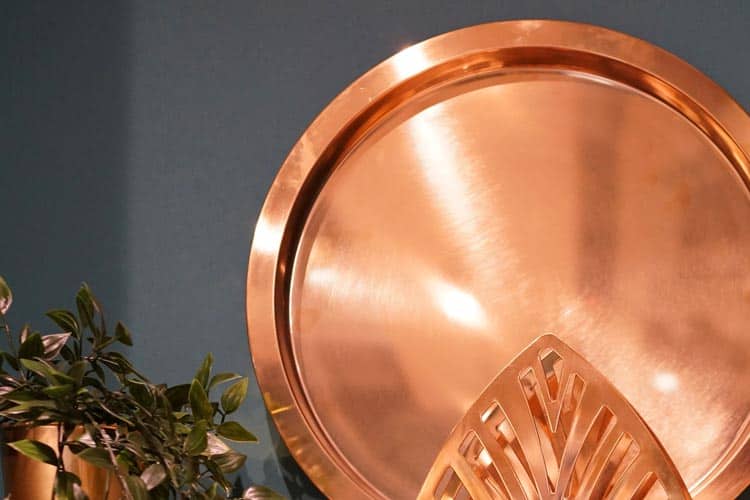 Simply put no, copper does not rust. But that is not the end of the argument. In scientific terms, rust means the build-up of iron oxide, and because copper does not contain any iron it cannot form iron oxide and therefore cannot rust. However, many people now use the term rust for any form of degradation and corrosion, so the better question may be can copper corrode? and unfortunately, the answer to that is not as sunny, yes it can, and yes it will if left outside untreated! This is very similar to brass which we have also covered before in our does brass rust article.

Corrosion occurs in metals when electrons are absorbed by another element, usually oxygen, this happens more in some metals than others as the strength of the bonds between electrons varies massively in different elements. This is why some metals corrode quickly while some barely corrode at all. 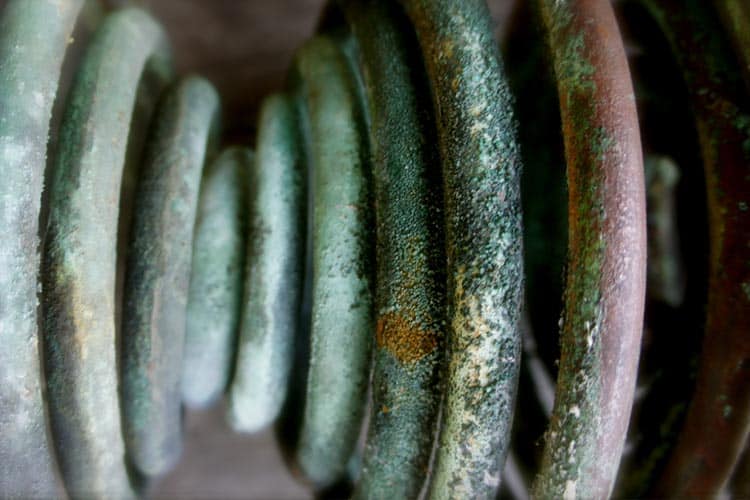 If enough corrosion builds up it eventually forms a complete layer called a patina. This is the blue-green you often see on old copper. In fact, it is this patina that gives the statue of liberty its green colour. Underneath that green finish is actually copper, lady liberty would look a lot different if she was still her original colour!

Before turning green however copper will first look dirty and then dark brown. this is the corrosion most people wish to remove from their copper unless they are waiting for a full patina to set in as people do with copper roofs for example.

There are numerous commercial copper cleaners as well as lots of old wives tales on homemade copper corrosion remedies. One often touted method is vinegar, we happen to have a scrap piece of copper lying around which is looking a little worse for wear. So why not try out this much-promoted method and see whether it actually works.