Either the wife has been nagging you, or your new lady friend is coming round, and you don’t want her to know just how much of a scruffy bugger you are. Either way that black mould in the shower has got to go. And, being a man, you want the easy way. You’re a busy chap who doesn’t have time to be scrubbing with bleach. There are lots of products targeted right at this exact scenario. We’ve bought the Cillit Bang black mould remover spray and will give it a thorough test and review.

So to make things fair I did something I never do, I read the instructions. Spray and leave for 15 minutes before rinsing off with water; I think I can handle that.

So here is the offending shower, black mould has just started to creep in on some of the grouting and silicone. Let’s see how the Cillit Bang black mould remover handles it. 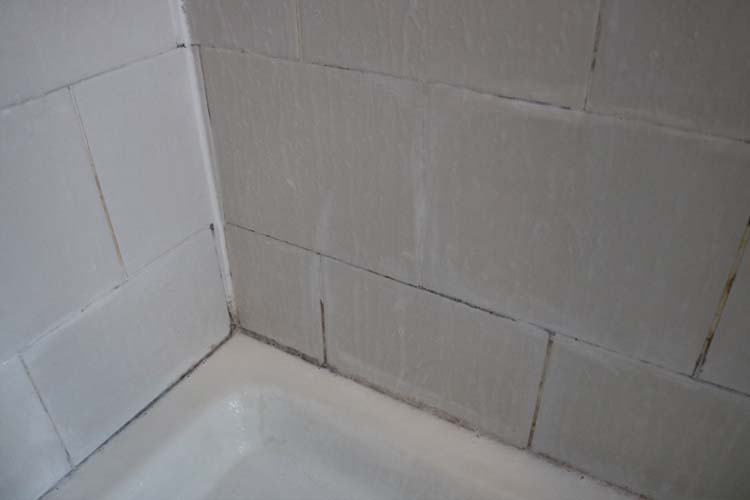 Now we have followed the instructions and sprayed the foam everywhere. Time to wait 15 minutes and see what effect it has, get the kettle on. 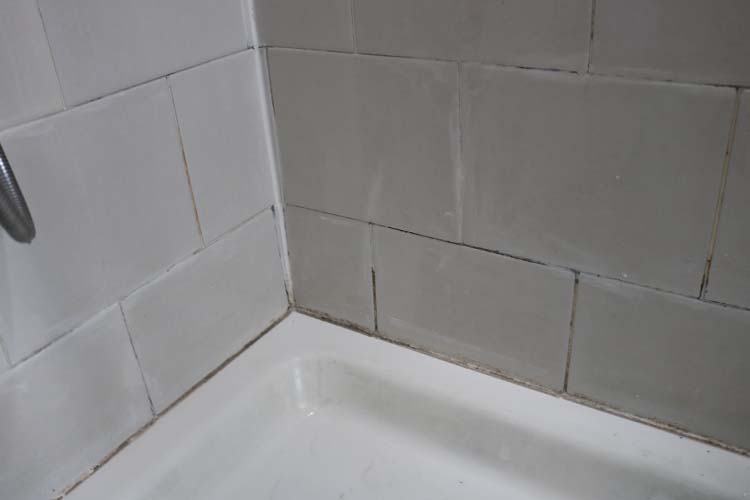 After the first clean

Well, that’s certainly disappointing. While there are subtle differences, it’s not really had the effect we were hoping for. It’s more sort of faded the black mould rather than remove it.

Not to be perturbed by the lack of progress I doubled down on the cleaning efforts. Sod the 15 minutes, let’s see what happens if I vigorously spray this on and leave for an hour. 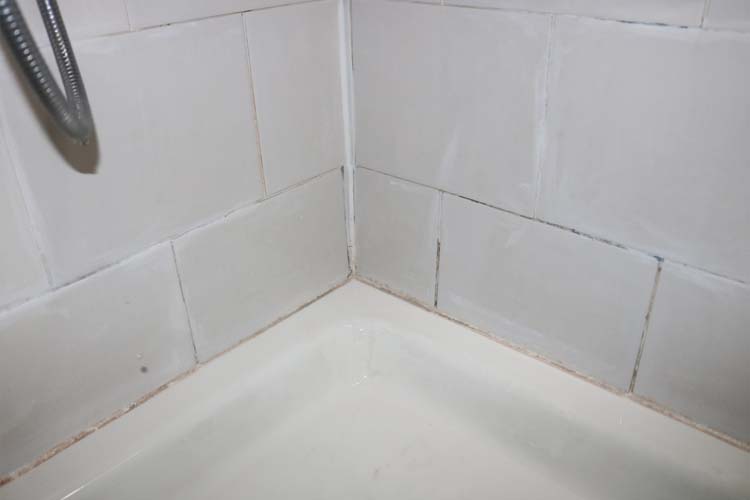 After we applied the cleaner multiple times over an hour

So we had more of the same really, the mould has definitely been reduced but not removed. We applied the cleaner time after time without rinsing over the course of an hour. We have used a full bottle on this shower to moderate success.