You’ve probably seen this on the menu of your local Chinese hundreds of times, but what is OK sauce? And while you may think this sauce is a Chinese import you would be wrong, very wrong.

OK sauce is actually a British sauce, yeah that’s right, as British as a cup of tea. It was first produced by George Mason & Company before being acquired and manufactured by Colemans.

The sauce dates back to before WW1, although the exact date of the first production is hard to find, but it is believed to have been around 1880.

The original form of OK sauce contained raisins, sugar, herbs, ginger, nutmeg, cinnamon, shallots and more. It was a pure sauce, not thickening agents or anything else was added. 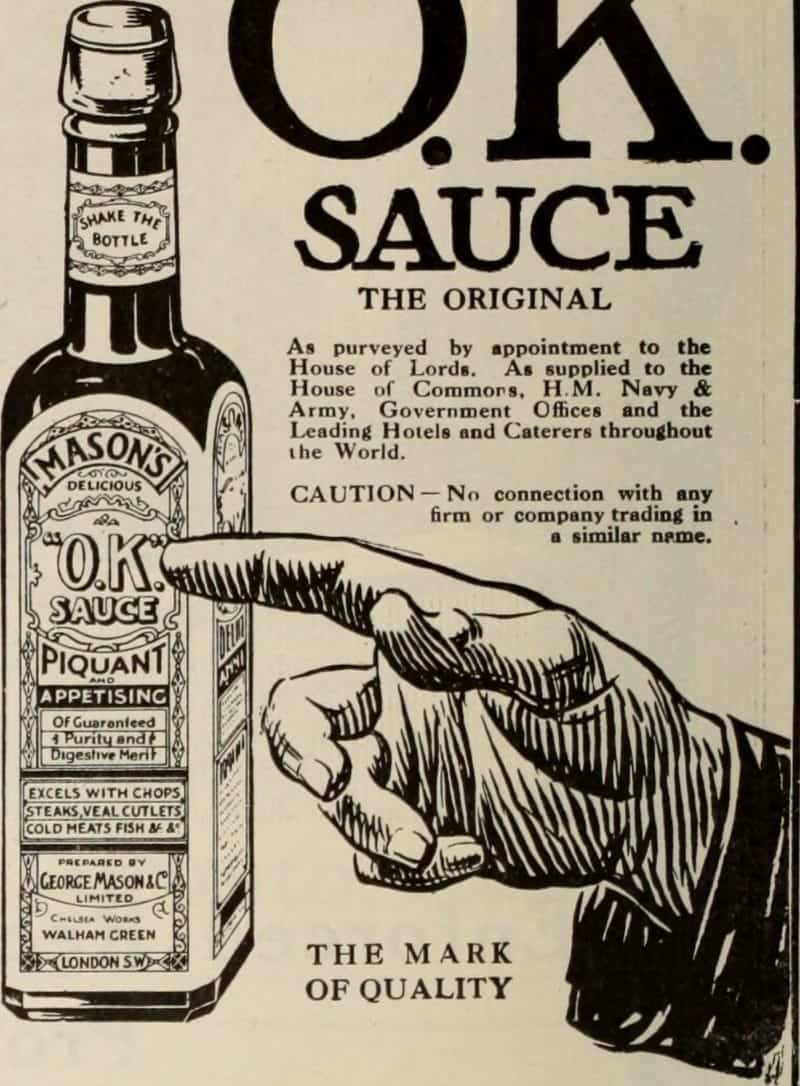 OK sauce began to lose popularity throughout the 20th century and was removed from sale in the UK in 1990. It is, however, still produced for the Asian market. There is no real reason for why it disappeared from UK shelves apart from losing out to HP and non-brand brown sauces.

One thing I haven’t been able to discover is why exactly OK sauce has become a staple of British Chinese restaurants. Its become so associated with the Chinese market that the bottle now how Chinese writing on. Why this happened, I can’t seem to find any explanation, despite frantic googling!

What is OK sauce?

Time to answer the big one, what is OK sauce. Well simply put it is a fruity brown sauce. The sauce is heavily associated with Chinese restaurants and takeaways in the UK but is a 19th-century British sauce.

It is a traditional competitor to brown sauce and found a lot of success in some regions of Britain. Over the years it has slowly lost market share to its main competitor HP sauce while simultaneously becoming incredibly popular in Anglo-Chinese food.

Where to buy OK sauce?

You may be surprised, but you can get it on Amazon. Check the link below. 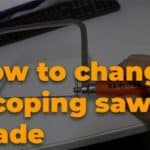 How to change a coping saw blade 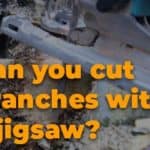 Can I use a jigsaw to cut tree branches?